Air New Zealand is admitting it made errors over an incident in which passengers transferred to a bus were left stranded overnight between land slips during a storm.

The passengers were to fly from Christchurch to Nelson in April but were put on to a bus after their flight was grounded.

However, slips blocked the road, stranding passengers overnight on the Kaikoura coast amid high winds and rain, with no communications and no onboard toilet. Passengers feared for their lives during the incident. 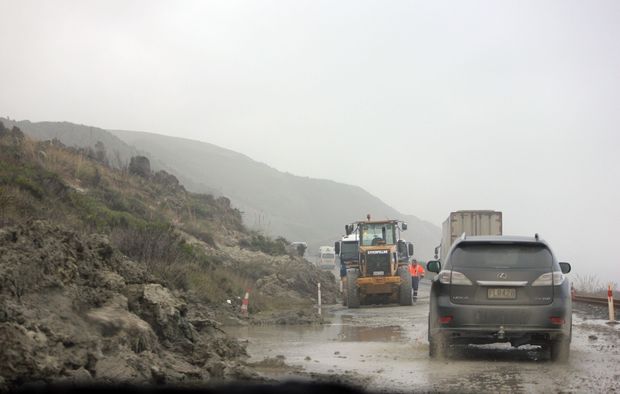 A passenger who hand delivered the letter to Parliament, Sean Trengrove, said he would be briefed by an Air New Zealand representative on Friday about its investigation into the incident.

Air New Zealand would not be interviewed by Radio New Zealand News but said in a statement an investigation had showed airline process was not correctly followed during the incident.

"... although conditions on this day were particularly challenging and beyond the airline's control, in some cases airline process was not correctly followed," the statement said.

"The investigation also recommended some changes to processes around flight disruptions be made and a steering group has been set up to address this.

"Areas to be reviewed include the possibility of sourcing additional staff during significant one-off events, implementing a process for approving land transport operators and the decision-making process around when to provide customers with a land transport option."

Mr Trengrove said he would get in touch with other passengers after meeting with the airline.

He said he was satisfied with the way the airline had handled the situation, with refunds given to all passengers. 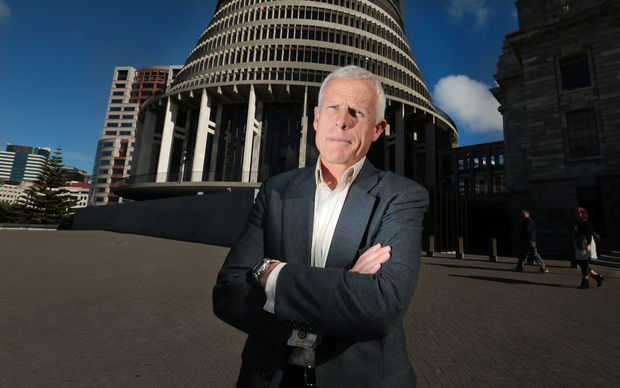