The Greater Wellington Regional Council has consigned the capital's trolley buses to the scrapheap despite a last ditch attempt by one councillor to put the final decision on hold. 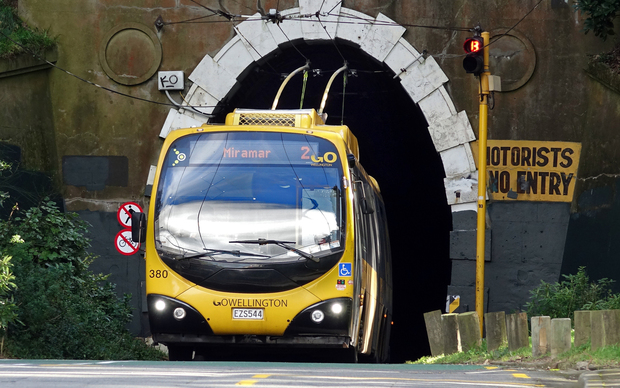 Under the region's transport plan, which was signed off by the Council on Thursday, Wellington's fleet of 60 trolley buses will be replaced with hybrid diesel-electric buses when the current contract ends in three years.

Councillor Sue Kedgley proposed two amendments, asking for a trial of hybrid buses and deferring a final decision until a detailed cost assessment had been made.

She told the council that the decision did not make sense from a financial, environmental or health point of view, and it would be grossly irresponsible to order a fleet without a trial.

However, Regional Council Chair Fran Wilde, said the trolley buses were not financially sustainable, with another $52 million needed to upgrade the power supply.

She said the transport plan would decrease emissions by getting people out of their cars and onto trains and buses.

Ms Kedgley was the only vote against the recommendations.