Up to 60 jobs are expected to be lost at a Coromandel sawmill after the operation was sold.

The receivers for Southern Cross Forest Products said the entire Thames operation had been sold to Profiles Woodproducts Limited.

Southern Cross Forest Products has been in receivership since March. The closure of its South Island operations - Mosgiel Remanufacturing Plant and Millstream Lumber Division in Milton - was announced in May with the loss of 179 jobs.

Receivers KordaMentha said Profiles Woodproducts Limited planned to restructure the Thames Totara Sawmill and go from two shifts to one.

First Union said that means between 50 and 60 of the mill's 142 workers will be made redundant.

Union organiser Rawiri Daniels said employment opportunities in Thames aren't high and the wood-processing industry has been going through a lot of pain and restructuring, so this is another blow for timber workers.

He said there have been about 25 closures and restructurings in the timber industry in the past five years.

Thames Coromandel Mayor Glenn Leach said the restructuring was a blow for the community but he was pleased the mill wasn't closing altogether.

He said the community will do all it can for redundant workers and their families. 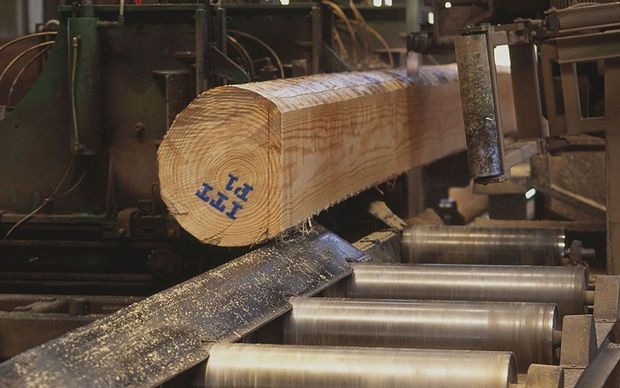