Several homes in Nelson were flooded by a two-hour downpour on Wednesday afternoon.

Residents in Murphy Street in the suburb of Victory had to be evacuated by flash flooding, which also caused the cancellation of flights into the city.

The Fire Service said it received at least 50 calls within two hours. 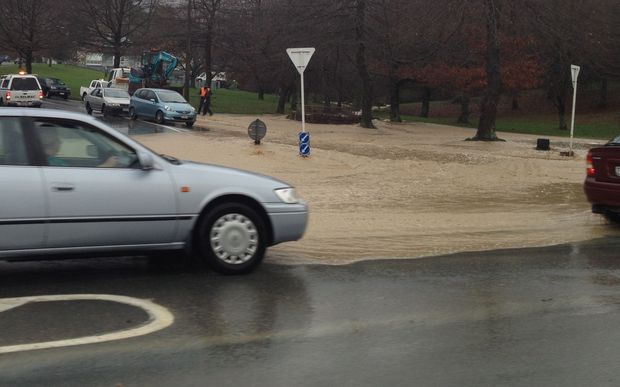 Police said the stormwater system in Victory Square, Toitoi, Tahunanui and Bishopdale could not cope. Senior Sergeant Shane Miles told Radio New Zealand's Checkpoint programme that several homes have had water through them and some streets remained flooded on Wednesday night.

"They will have had water through a number of homes in that Victory area, but thankfully although it's dirty water, there were no landslides or mud or anything like that."

A Civil Defence centre set up at the Victory Community Centre in Totara Street has been closed, after waters began to recede. Civil Defence is reminding drivers to be patient as contractors clear debris from roads.

The heavy rain forced the cancellation of flights into Nelson; two Air New Zealand flights from Wellington and New Plymouth have been cancelled, and a Sounds Air flight due in earlier on Wednesday afternoon was unable to land.

A Nelson City Council spokesperson said several roads in the city were closed.