NIWA's prediction of a warmer than usual winter is worrying South Island skifield operators preparing to get the season underway.

However, NIWA meteorologist Chris Brandolino says while this winter will be warmer than usual, significant cold snaps should be enough to satisfy skiers.

The Remarkables skifield near Queenstown has had to delay the opening scheduled for Saturday.

Manager Ross Lawrence says he is disappointed because a new $20 million chairlift was about to be commissioned. But he says once temperatures fall, his team will start making snow and he hopes the field will open by next week.

The Queenstown Winter Festival - which celebrates 40 years this year - opens on Friday night with Coronet Peak open for skiers, although snow conditions are not ideal.

When the festival began in the 1970s, the snow season didn't get underway until late July. Coronet Peak was the only skifield, and snowmaking machines were decades away. 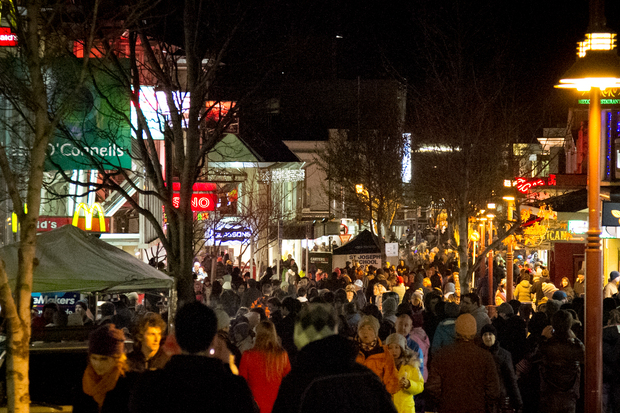