A Cabinet document is recommending that New Zealand get involved in more overseas peace-keeping missions. 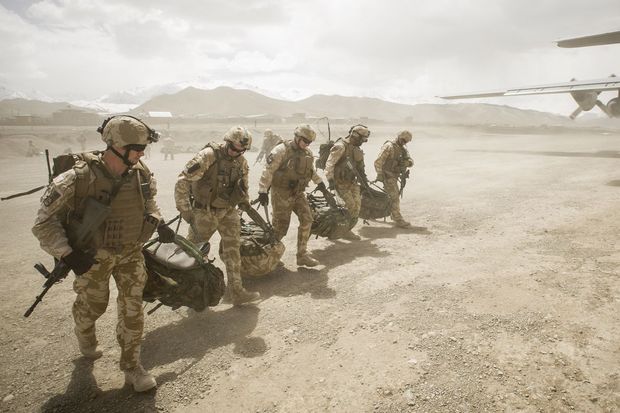 Committee members including Prime Minister John Key have agreed that the Government should change its current approach of waiting for requests from the United Nations and other security partners.

Instead, they have agreed that officials should seek out opportunities where New Zealand could help.

The minute agrees to new guidelines that include making sure any peace-keeping missions are in line with international law and that they contribute to New Zealand's strategic interests.

It says the new approach doesn't necessarily commit the Government to any overseas missions, and that each potential contribution has to be considered by the Cabinet.

It notes peace-keeping missions are becoming more dangerous and complex, and that needs to be taken into consideration when committing New Zealand troops.

Defence Minister Jonathan Coleman said on Tuesday the change has nothing to do with the Government's bid for New Zealand to be on the UN's Security Council.

"This is a long-term approach so obviously the UN vote is in the next few months, but this is a framework that will be applied for years and years."

Dr Coleman said New Zealand troops are most likely to be sent on missions in the Asia-Pacific region.