An eight-month-old Hamilton baby who suffered head injuries has died in Starship Hospital.

Police say they are continuing with a scene examination at a property in York Street, Hamilton, and speaking to a number of people about what happened to the little boy. A post mortem was being conducted in Auckland. 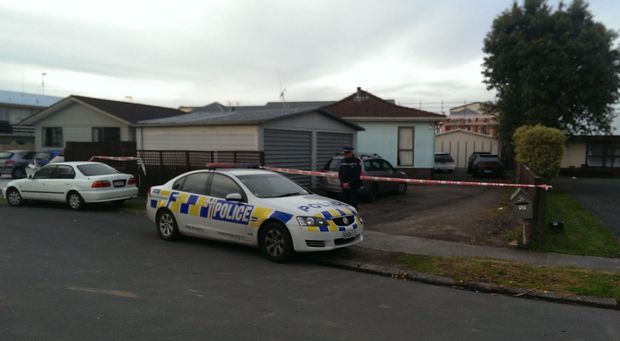 A 33-year-old man charged with assaulting the child was due to reappear in court on Tuesday.

Police were waiting for forensic results and witness interviews before they decided on any further charges.