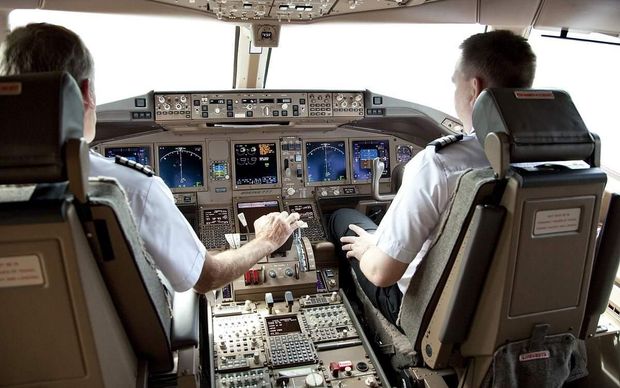 The CAA's Southern Sky plan proposes shorter journeys, improved safety and lower carbon emissions by updating key elements of the aviation system over the next 10 years.

The proposed changes include replacing the radar- and ground-based navigation aids that have been used since the end of World War II, nearly 80 years ago.

The authority's general manager of airlines, Stephen Hunt, said the introduction of a GPS satellite-based system would enable more accurate and reliable flying, aircraft would also use less fuel and flights would be quicker.

The new navigation system has already been tried out at Queenstown Airport and last year decreased delays by 86 percent.

Other changes include a greater collaboration with MetService that will enable real time information on weather conditions to be fed into the cockpit.