Insurance providers are warning that New Zealanders are much too trusting when finding online accommodation, or having strangers to stay in their homes.

And they say that if travellers are staying with strangers via couch-surfing or online homestay arrangements, they won't cover policy-holders' losses if anything goes wrong.

The website couch-surf dot com has 25,000 New Zealand members, and has grown in popularity as a low-cost way to find accommodation, or offer it to others. 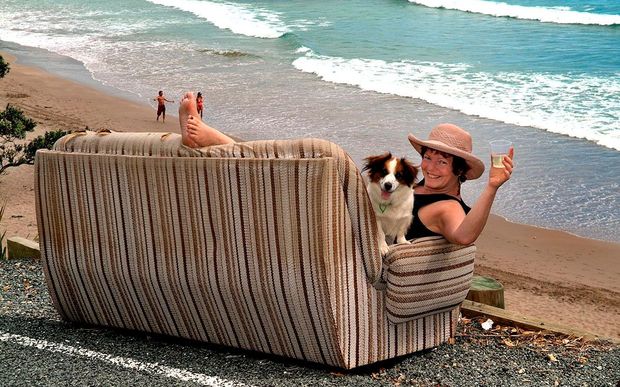 Most people wouldn't think to alert their insurer if they had someone to stay for a few nights.

But among the reasons an insurer could turn down a policy-holder's claim includes factors such as if they were hosting a couch-surfer, or a family member who had criminal convictions.

And travellers planning on couch-surfing on an overseas trip, or using the accommodation site Air BnB - on which users pay a stranger to stay in their spare bedroom - have been told that some travel insurance providers might not cover claims if something goes wrong.

Policy-holders were also not covered if they took in a new flat-mate who then stole household contents.

"From an insurance company perspective, I don't think it matters whether they are paying or not-paying," the head of personal lines underwriting for IAG, Ralph Hart, told Nine to Noon.

The key issue was the stranger-danger of having someone they did not know stay in the house - problems such as theft or property damage might not be covered.

"The insurance companies are saying that you're accepting this risk by bringing this person into your home, and therefore your responsible for the results of that," he said.

"You're responsible if someone comes into your home, whether invited, or as a tenant with you - in either of those cases, you're not covered if they subsequently cause a loss".

Southern Cross Travel Insurance chief executive Craig Morrison said his company did not recommend couch-surfing or use of sites such as site Air BnB.

"We have an exclusion in our policies for people who invite strangers into their accommodation ... or who stay with strangers," he said.

"You wouldn't go hitch-hiking in a foreign country - that's dangerous," he said.

"People wouldn't take that risk, so why take the risk of sleeping with strangers?"