The Eden Park Trust Board says it has to be prepared for the future as it seeks the ability to create a major development on the site including a hotel and apartment.

The full extent of what the board wants to be allowed to do with the site has been revealed in its submission on the Auckland Council's long-term Unitary Plan.

It had already indicated it wanted to be able to build on the existing cricket ground if its main tenant, Auckland Cricket, ever left.

In its submission, the board says it wants provisions for residential, hotel and office buildings up to nine floors high near the main stadium, as well as parks, plazas and kiosks.

The board says Eden Park is facing significant uncertainty and higher costs because the activities allowed there are unduly restricted. The board also wants to host concerts and more night-time games at the stadium.

The board's chief executive, David Kennedy, told Radio New Zealand's Morning Report programme it had no immediate plans to start developing the grounds but wanted to be prepared.

"We've got an obligation which we're very happy to oblige with to have cricket playing there. What we're trying to do is kind of future proof ourselves in the event that cricket decides some time in the next thirty years they might like to leave."

Mark Donnelly, president of the Eden Park Neighbours Association, is sceptical about that, saying the board could start building in four to five years' time if the conditions were right.

Any changes to the development rules will not happen quickly, as the council decides on them for the whole city. 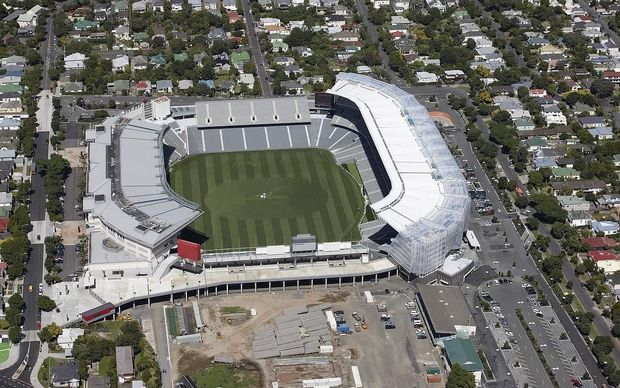