Otago University is to renovate New Zealand's only dentistry school instead of building a new facility. 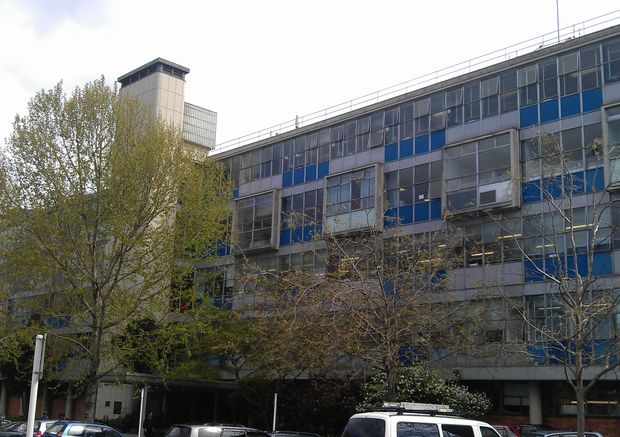 The school is the country's only dentistry training facility. Photo: RNZ

The university decided 18 months ago to go it alone and upgrade the school without government funding, but wasn't sure whether to redevelop the 50-year-old building or start again on a completely new site.

Chief operating officer John Patrick told the university's governing council on Tuesday that a working group had settled on the option of redeveloping the building and adding onto it.

However, he warned there will be significant challenges in keeping the country's only dental training programmes going throughout the rebuild.

The project is estimated to cost between $50 million and $100 million.

The university says a full refit of the heritage Walsh Building will be cheaper than a completely new build, but will take longer because of the ongoing use of parts of the building.

It says the West Wing of the Dental School will be demolished as part of the project, and a new dedicated Clinical Block built there, though it does not yet know how large that will be.

Otago University says the project should take four years to complete, and though it is too early to put an exact start date, it is a high priority and the lead architect has just been appointed.