New Zealand scientists are part of an international team which has completed eight years work identifying the sequence of genes which makes the sheep the unique animal it is. 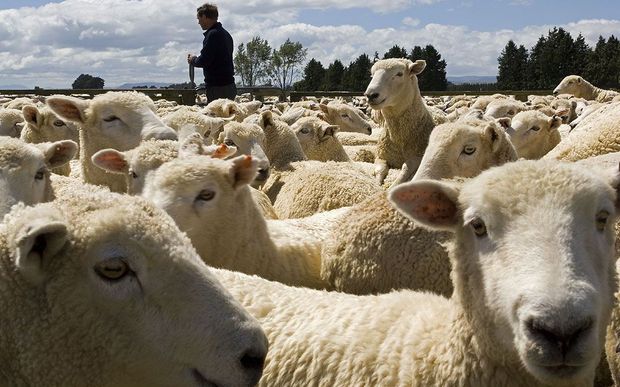 The achievement of researchers from 26 institutions in eight countries in sequencing the sheep genome has been highlighted in the international Science journal. Scientists from AgResearch and Otago University have been part of the project.

AgResearch's Invermay principal scientist John McEwan said having the sheep genome available was an important development for this country and it had already had spin-offs for New Zealand agriculture.

"While we've achieved this benchmark of actually publishing and annotating this genome, we've actually been using the information that's been developed over the last eight years already to improve sheep production in New Zealand as far as the genetic selection of the animals is concerned," Mr McEwan said.

"Some people will have heard and understand about SNP chips. These are basically ways of profiling all the variation in the sheep genome.

"Last year we created a high-density chip which has 600,000 variants on it. More recently we've been developing other techniques that make use of this basis information as well."

Mr McEwan likened the sheep genome to a tool-box which researchers could use for the more rapid discovery of gene variants affecting production and disease traits in sheep.