A councillor in the Hastings suburb of Flaxmere says the community has been surprised by news the local community constable has been found guilty of assaults on teenage girls.

Adam Dunnett was found guilty in the Napier District Court on Friday afternoon on six charges of indecently assaulting young women while he was off-duty. The incidents happened in 2011 and 2012.

A Flaxmere ward councillor, Jacoby Poulain, says the police will need to re-assure locals that the community was protected while Adam Dunnett worked as the area's community constable. 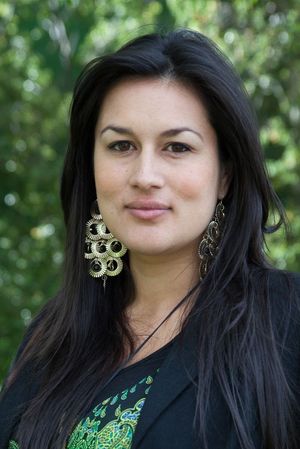 The police and Surf Lifesaving New Zealand have refused to comment until after sentencing in July.

Ms Poulain says it's important to be able to trust professionals such as police in their roles in the community.

The assaults occurred while Constable Dunnett was off duty at parties at the Ocean Beach Kiwi Surf Lifesaving Club and Taradale Fire Station.

The 37-year-old admitted sexual contact with one teenager on Christmas Eve 2011 at the surf lifesaving club while off duty but claimed it was consensual.

He also admitted buying alcohol for her.

Constable Dunnett has been stood down on full pay since the charges were laid but police will not comment until after sentencing.

One indecent assault charge was dropped after the complainant failed to give evidence in the Napier District Court.