An editorial praising the Canterbury health system in the respected British Medical Journal has upset a group of New Zealand health professionals. 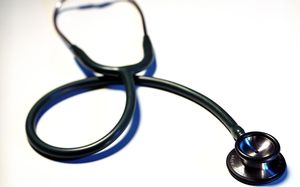 They have complained that the journal went against its own principles by failing to spell out that the work discussed in the editorial was actually funded by the Canterbury District Health Board.

The editorial appeared in the British Medical Journal last year, commenting on a study of the Canterbury health system by Britain's King's Fund think-tank.

He said the failure to mention that alongside the editorial meant public perception had been manipulated.

The DHB said it did not control or direct the findings of the King's Fund study, but conceded its funding role should probably have been included.