Fifty officers from the Ministry for Primary Industries have spent the past year targeting recreational fishers in the South Island. 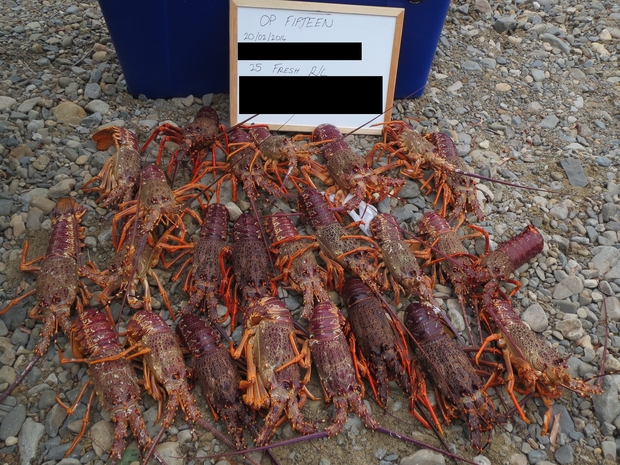 The operation focused on Kaikoura, but also included Christchurch, Nelson and Marlborough.

The ministry's director of compliance, Dean Baigent, said the ease with which he was able to do so pointed to a well-established black market.

Among those facing charges are a food wholesaler and a restaurateur in Christchurch.

Under the Fisheries Act it is illegal to sell recreational fishing catch, with a maximum penalty of five years' imprisonment and-or a fine of $250,000.