Oamaru's mayor says it may be possible for the town to repair its historic courthouse and lease the building back to the Government.

Courts Minister Chester Borrows has decided to sell the 130-year-old courthouse, closed in 2011 because of earthquake risk, instead of spending up to $2 million to repair it.

Waitaki district mayor Gary Kircher said the building was important to the town's main street so a lot of work had been going on behind the scenes to try to save it, including talks with the Ministry of Justice.

Mr Kircher said one option would be for the community to somehow take on the building and fix it.

He said no deal had been done, as the iwi Ngai Tahu had the first right to buy the courthouse. 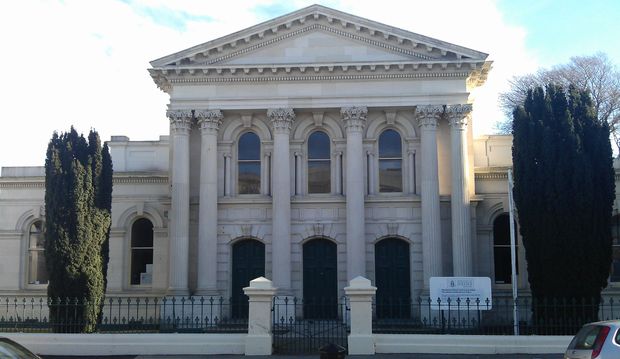