A woman whose family owned a historic Central Otago homestead for more than half a century says its destruction is a devastating loss for the whole community.

A massive blaze on Friday, sparked by lightning, gutted the Paradise Homestead, near Glenorchy, which had a Category 1 heritage listing and served as a luxury lodge.

The homestead was designed and built in 1883 by New Zealand's first government architect, William Mason, who later became the first mayor of Dunedin.

Marijke Miller became a member of the Paradise Trust that restored the homestead after her father's death.

It took a year for her and her sister to go through everything in their childhood home. "There was one room full of deer antlers, for example. My dad was a hunter. There was another room full of trunks and boxes and photographs that were my grandparents' - nothing ever got thrown out."

Ms Miller says the homestead was a symbol of resilience for the Glenorchy community and many people worked hard over the years to restore Paradise to its former glory.

"It was such a beautiful building ... it was just a symbol of what can be done with nothing, if you just have enough heart." 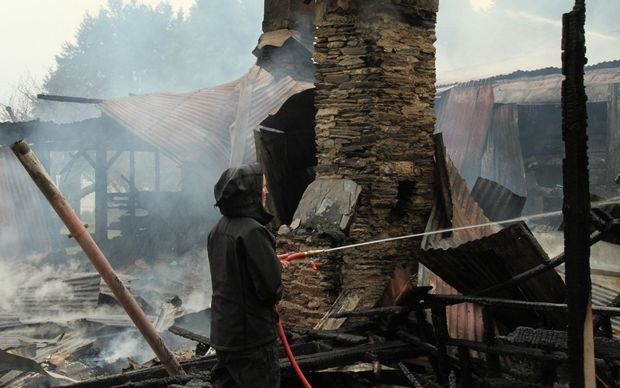 The house was owned by one family for more than half a century. Photo: JOHN CRUMP 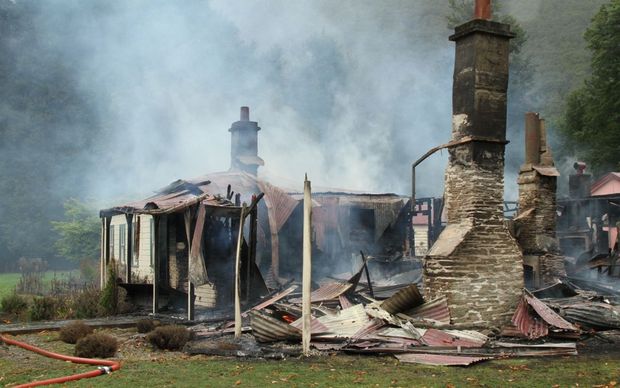