A home that was the scene of a violent home invasion in the North Waikato town of Tuakau will remain cordoned off overnight.

A man found inside the home is now in intensive care.

The cordon surrounds the home on Jellicoe Avenue and part of a property next door. Windows are still open and on Sunday evening police officers were on guard outside.

The badly injured man was stabbed and suffered a head injury.

Police said it was too soon to say what the motive was for the attack.

Jellicoe Avenue runs off the centre of the township and is in a residential area. 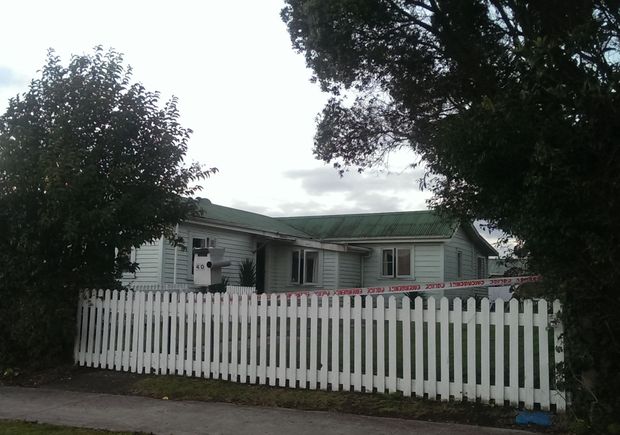