The Christchurch City Council will consider the future of the Ellerslie International Flower Show next week, after a report revealed a projected loss of $516,000. 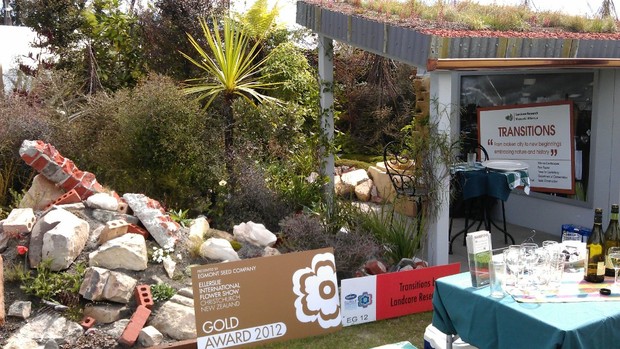 A council spokesperson said staff were presenting a range of options about the long-term future of the March show after a report showed the projected loss.

All the options recommend some form of change, alongside steps to address the financial risk of delivering the event.

The council will make a decision on the show's long-term future at a meeting next Thursday, from which the public are excluded.