The Drug Foundation says as long as New Zealand has no proper medical cannabis regime, ill people will be forced to act illegally to relieve their symptoms.

The foundation says a report by the Health Select Committee is disappointing and reflects fears by politicians that medical cannabis will be a back-door to broadening recreational use.

The report recommends the Ministry of Health and Pharmac continue to review what is happening overseas.

The foundation said delivering the benefits of medical cannabis could be done in a range of ways that did not involve smoking a joint, and it was time New Zealand stops making ill people criminals.

He agreed the politics around addictive drugs could be a barrier, but said getting a strong base of scientific evidence as to what works best was key.

Mr Hutchison said the Ministry of Health would need international evidence of clear advantages of cannabis over other medications. 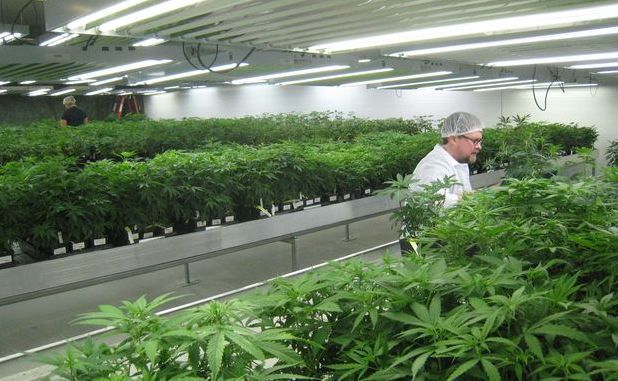