Dunedin City Council will consider making a one-off payment of $2.3 million to help the Forsyth Barr Stadium, which is recording large losses. 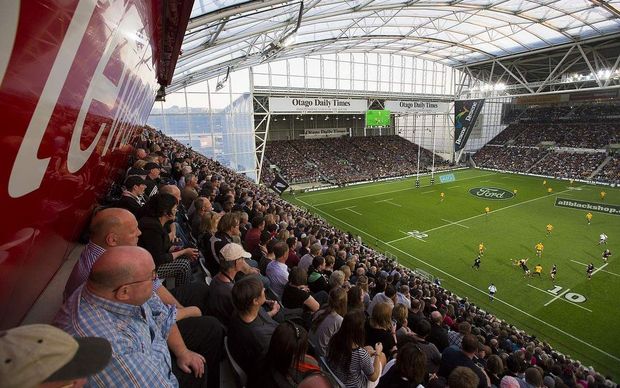 In its second year of operation the stadium needs a cash injection to repay debt owed by its parent company, the council-owned Dunedin Venues Management.

At a meeting next week the council will also considering raising its annual grant to the stadium.

Chief financial officer Grant McKenzie said the money could be found through savings in other areas.

He said a comprehensive review of the stadium's management was underway.