New Zealand golfer Lydia Ko will no longer receive government funding after a review following her successful start to her professional career.

New Zealand Golf had applied for more than $200,000 from High Performance Sport New Zealand (HPSNZ) to help pay for Ko's coaching, travel and mental skills training leading into the 2016 Olympics.

However, a statement issued on Friday afternoon said Ko and New Zealand Golf had decided to continue without government funding as she was now in a position to be able to fund her campaign costs herself.

New Zealand Golf chief executive Dean Murphy said HPSNZ's investment would still be well placed but the time was right for Ko to move ahead without their financial support.

He said the recent discussion in the media on the merits of the funding was disappointing as it had already provided significant returns.

An HPSNZ spokesperson said it hoped to continue supporting Ko with information and knowledge but refused to comment further on the matter. 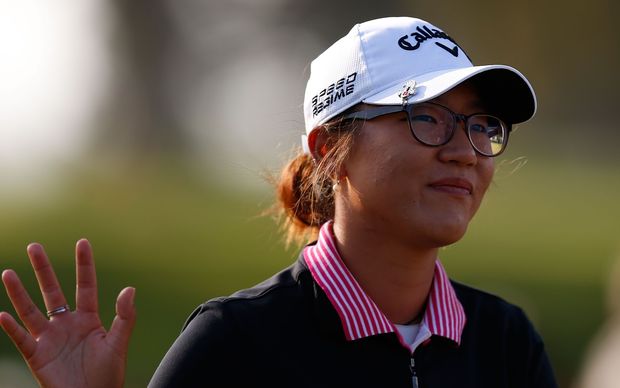