InterIslander operator KiwiRail has cancelled more sailings of its temporary ferry Stena Alegra while a damaged propeller is assessed.

Eight Cook Strait crossings have now been been cancelled. 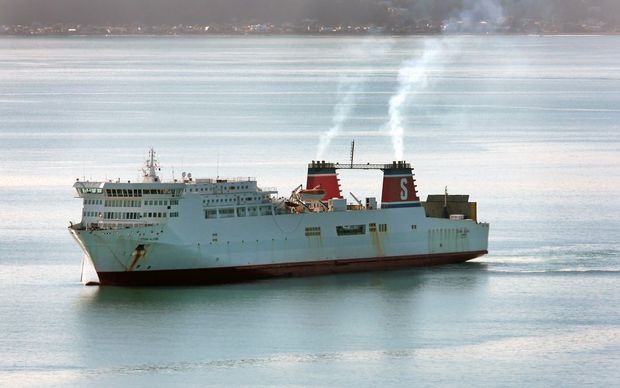 The 3:30am and 9am Saturday sailings were the latest cancellations. A KiwiRail spokesperson said affected passengers were moved on to other services. All of the ship's Friday sailings were halted.

Crew aboard the vessel noticed mechanical problems on Thursday and divers found a blade missing on one of the ferry's two propellers.

The Stena Alegra was brought in to replace the Aratere after it lost a propeller during a crossing last year. The Aratere was scheduled to return last month but was delayed after new cracks were found.

The company said engineers were assessing the damage and it hoped the Stena Alegra would be back in service later on Saturday.

InterIslander general manager Thomas Davis said while there had been issues with Stena Alegra it has also moved a lot of passengers and freight. Mr Davis said Aratere should be running by the end of June.