Unemployment has remained steady as more people are working and more are searching for a job.

Official figures show the number out of work stood at 6 percent - or 147,000 people - in the three months to March. 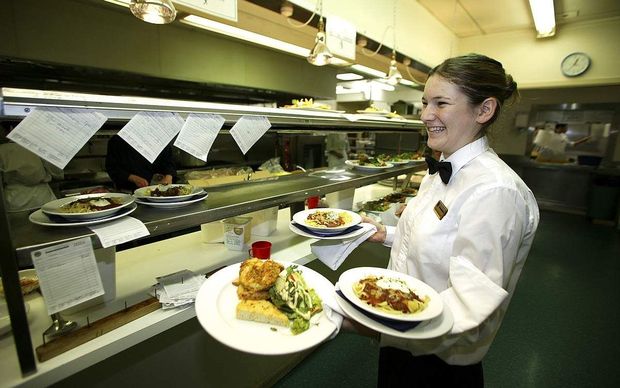 Firms are continuing to hire more people, with annual employment growing at its fastest pace since 2004. Auckland and Christchurch continue to dominate, led by the construction sector.

Statistics New Zealand said that was because more people were in work or searching for work, hitting a record high of 69.3 percent of the working age population.

Analysts expect that will change over the rest of the year as economic activity strengthens further.