A couple who owned four dogs that mauled a seven-year-old girl in Murupara near Rotorua in March have again appeared in court. 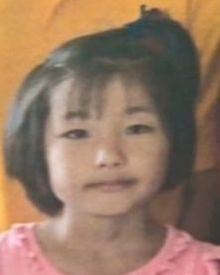 Sakurako Uehara, from Japan, survived the attack but received critical injuries mainly to her face and limbs. She will require surgery for many years.

Mr and Mrs Boyt appeared before the Registrar in the Rotorua District Court on Wednesday morning.

The case has been adjourned until 21 May. They are yet to make a plea.

The Staffordshire Bull Terrier crosses were put down after the attack.