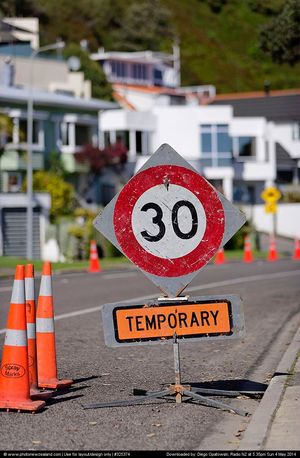 Drivers in Christchurch are being warned the end of the school holidays is likely to herald significant delays and congestion on the roads, from Monday morning.

A Transport Operations Centre spokesperson said traffic flows wouldl increase as the new school term began, so journey times in the city were expected to increase, too.

The spokesperson said more than 40 infrastructure crews were working in the central city, some of which had begun work during the holidays, and they wouldl add to the delays for road users.

Drivers were being advised to consider alternative travel times and routes.