Team New Zealand has confirmed it won't be entering the next round the world Volvo Ocean Race.

Their boat Camper - named for a Spanish shoemaker - finished second in the last race in 2012, and Team New Zealand had explored another joint challenge with Spanish interests for the next race, which starts in early October.

The organisation's CEO Grant Dalton said the team's energies were better directed towards contesting the next America's Cup.

Dalton said that with no venue finalised for the next America's Cup, it's all he can do to keep the team together now.

The race will continue to have a stopover in Auckland in February. 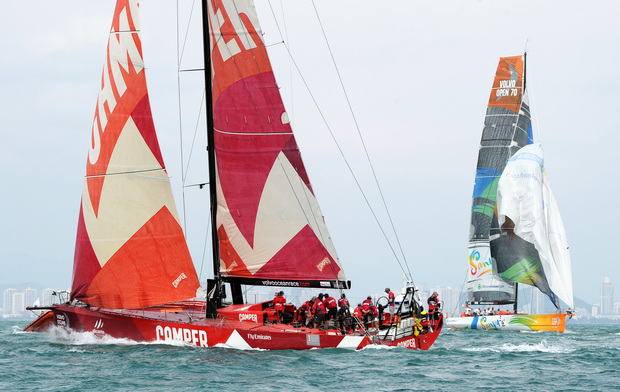