The police have released an identikit image of a man they believe may be responsible for recent attacks on two women along a Wellington walkway near Victoria University. 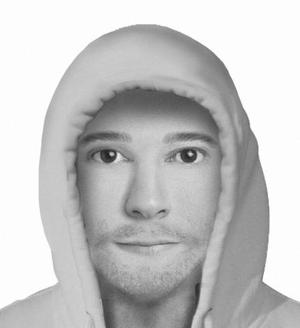 A police image of the man sought over two sexual assaults. Photo: SUPPLIED

They are investigating two indecent assaults which happened over Easter weekend on a walkway by the Boyd-Wilson field in Kelburn.

The field lies below the university campus and on the northern boundary of Te Aro School.

Detective Miriam Reddington said the police wanted to hear from anyone who had seen the man, described as a Pakeha in his early twenties with light-coloured facial hair.

She said people should stick to well-lit areas at night and not walk alone.

The identikit image has been posted on the police website.