An Air Force plane which spent hundreds of hours helping in the search for the missing Malaysian airliner has returned home, touching down at Auckland's Whenuapai air base on Thursday afternoon. 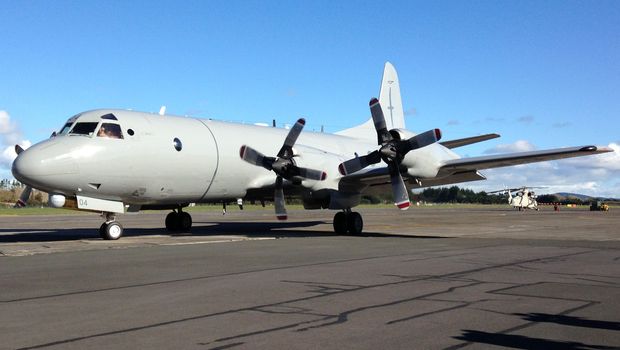 About 40 Air Force personnel were involved in the international hunt for the missing Malaysian Airlines plane over 53 days.

Flight MH370, carrying 239 people, vanished on 8 March after flying thousands of kilometres off its Kuala Lumpur to Beijing route.

The disappearance sparked the most expensive search and rescue operation in aviation history, which has so far failed to turn up any trace of wreckage from the plane. Efforts have concentrated in the southern Indian Ocean off the coast of Western Australia.

There has been no sign of the plane and the search has now switched to the ocean floor. 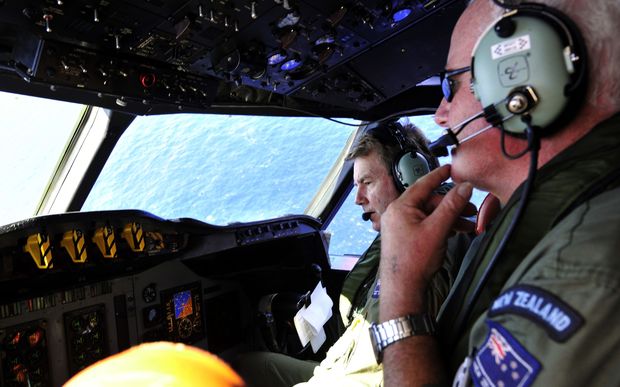 The New Zealand Orion completed 27 flights during the search and a total of 276 hours flying.

The crew said it's disappointed not to have found anything.

Flight Sergeant Aaron Grocott said the crew would often talk about the families of the missing passengers to help them focus on the search.

Defence Minister Jonathan Coleman says New Zealand's part in the search cost $1.2 million which will be managed within the Defence Force budget.