An alcohol awareness group says the Government's rejection of a minimum price policy shows support for big alcohol companies at the expense of public health. 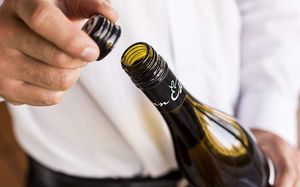 A Ministry of Justice report recommends minimum pricing not be introduced for five years.

Justice Minister Judith Collins said there's no compelling evidence in favour of such a policy, and it would hit moderate drinkers the most.

But Alcohol Action New Zealand spokesperson Doug Sellman said the decision is a boost for the alcohol industry, which benefits from a heavy drinking culture.