The Chief Justice has warned that changes to the law governing the highest courts in New Zealand need to be scrutinised. 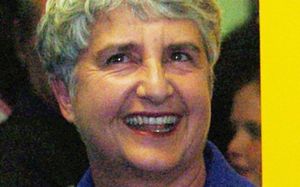 The Judicature Modernisation Bill aims to update the 1908 Judicature Act, which is the legal framework behind New Zealand's justice system.

At the swearing-in of Justice Moore, QC, on Friday Dame Sian Elias said the changes could have unintended effects on the constitution.

A submission from the Supreme Court, the Court of Appeal and the High Court has warned about the effects on the independence of the judiciary.

It said the bill does not include important constitutional principles on the separation of powers between Parliament and judges.