Official figures show a seasonally adjusted net gain of 3100 people last month compared with a gain of 2900 in December. 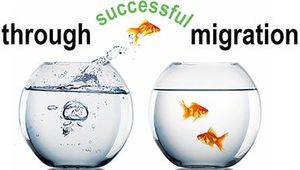 The gain in January was the highest since May 2003, and it was the 13th straight month of migration gains.

The number of short-term visitors to New Zealand rose 12.2 percent in January compared with the same month last year, led by an increase in visitors from China, Hong Kong, Australia and Britain.

Auckland and Canterbury led the regions for migration gains.