The Unite union says the Qantas staff it represents in New Zealand are concerned about potential job losses. 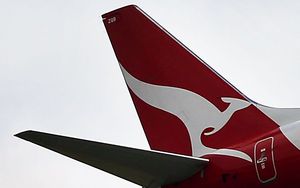 There is speculation in Australia that the airline could cut 3500 jobs across the company to try to save $NZ2 billion.

Unite represents 80 out of 120 staff at the Qantas call centre in Auckland. A senior adviser for the union, Tom Buckley, said on Tuesday says the workers are worried because they could be affected, but it is not known if they will be.

Qantas said it won't be commenting until Thursday, when it will make an announcement that will include its half-year profits.