Police in Counties Manukau have grave fears for the safety of a woman who has not been heard from for almost two months. 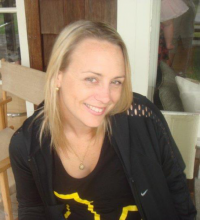 Rae Portman, 33, who is nicknamed 'Bok', travelled from Hamilton to Auckland on 20 June and stayed a motel in the suburb of Mt Albert.

Police say she visited a number of friends, but failed to check out the following day, leaving all her belongings in the room.

Ms Portman was not reported missing until 2 July.

Detective Inspector Mark Gutry says this is because she often travelled around the region, but it is unusual for her not to contact family.

He says Ms Portman has connections in the drug community and police fear for her safety.