Police have reopened a 1976 homicide case involving the shooting of a security guard during a bank robbery in Rotorua. 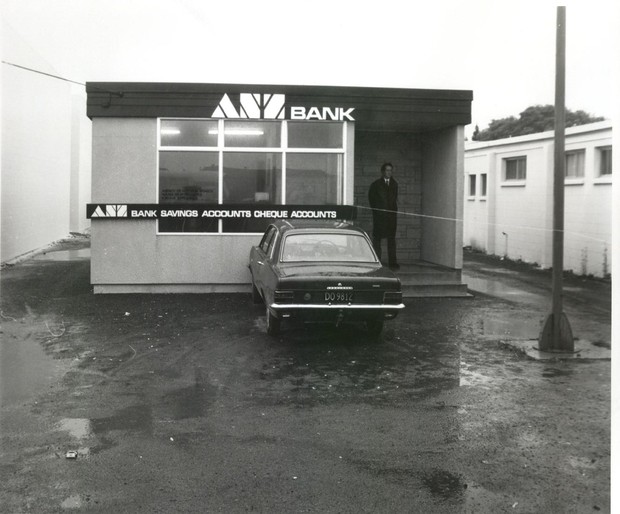 Howard Percy was shot and killed during the robbery at the ANZ bank on Old Taupo Road, on Guy Fawkes Day in 1976.

Mr Percy tackled the offender and was shot twice. He died on the way to hospital.

The bank had been targeted four months earlier by a person who tied up two tellers and Mr Percy, before taking about $13,000 cash.

No one has ever been charged.

Police say a fresh team of officers is working the case and are asking for information from the public.