An unusual weather pattern produced a series of water spouts over Cook Strait on Tuesday afternoon.

Five or six were detected with speeds estimated at 50 to 60 km/h a quarter of the speed of big American tornadoes. 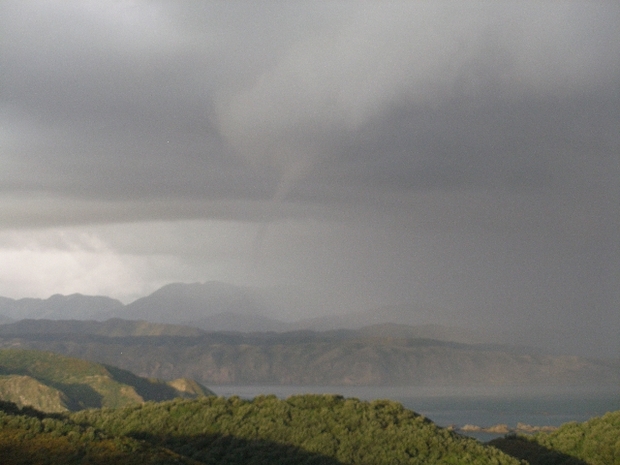 None caused any damage.

MetService forecaster Hordur Thordarson says the Wellington area was caught between a northerly wind and a southerly wind.

He says when that happens the convergence can cause instability and a spinning motion that causes the spouts to form.

Mr Thordarson says he does not expect a recurrence on Wednesday.