By 2050 some Wairarapa households could see their water bill more than triple if worst-case scenarios for water reform are realised. 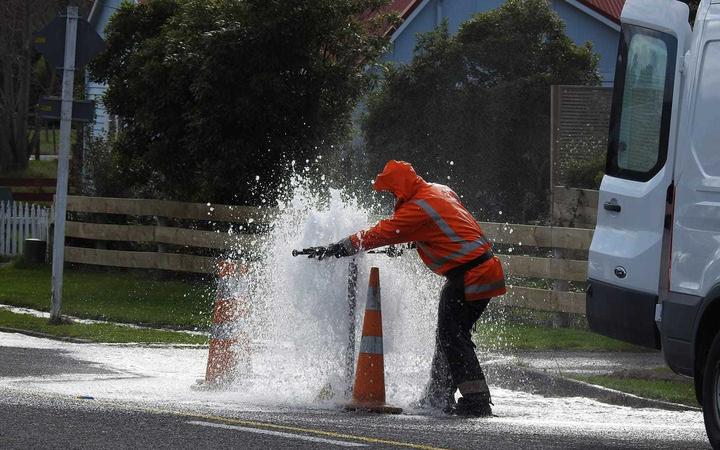 Ratepayers will likely cop a hefty share of the multi-billion dollar plumbing bill for New Zealand on the back of the Three Waters reforms.

Rural and provincial councils such as Wairarapa's will likely see big hikes.

On Wednesday a Carterton District Council committee discussed the findings of the latest dive into the national infrastructure changes.

In a report to councillors, infrastructure, services and regulatory manager Dave Gittings said the latest estimates indicated a bill "in the order of $30 billion to $50 billion", against an annual spend of around $1.5 billion.

"Eliminating this deficit could take 30 years and will be beyond the funding and operational capacity of most councils and communities operating under current arrangements."

The report said some councils could face prices in 2050 as high as $5000 in today's money, "which would likely be unaffordable for many households".

Ratepayers in rural councils such as Carterton and South Wairarapa could see the 2019 average of $460 rise to about $1610 a year within three decades.

For provincial councils such as Masterton the 2019 median of $820 may more than double to meet the needs.

The report said costs could be even higher without service delivery reform.

The Water Industry Commission for Scotland [WICS] led an analysis of the sector for the Department of Internal Affairs last year.

The analysis produced a conservative estimate of $27 billion of additional investment, over and above that needed to patch up existing work needed over the next 30 years to get existing assets up to environmental and drinking water standards.

Its upper estimate was about $46 billion.

Gittings' report said these estimates made "no allowance for investment required to meet population growth or to address seismic resilience".

"This almost certainly means the $27 billion estimate is too low."

The government is seeking to rationalise the number of water infrastructure suppliers across New Zealand.

It is suggested that there will be only a handful of aggregated companies managing water supplies, sewage and stormwater as and when the reforms pass.

As few as five, but no more than a dozen, new entities, are likely.

Population and geographic factors will weigh heavily. For example, any entity including Auckland will take the lion's hare of income.

According to the analysis, having more than one entity in the South Island appears likely to lead to higher costs for all mainland customers.

Workshops for local government and iwi are scheduled this month.

Councils and iwi representatives will hear more on the options in a series of workshops this month.

The government will release draft proposals later this year.

The intention is for legislation to go through Parliament by mid-2022, with a switch to the new model by the time of the next general election, in late 2022.