The crayfish and pāua fisheries have been temporarily closed along the earthquake-affected east coast of the South Island. 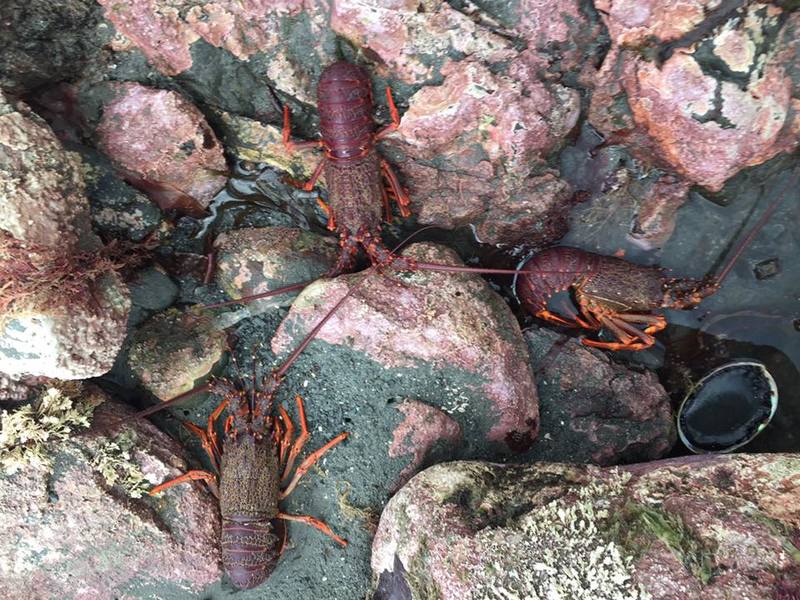 Confused crayfish exposed by the 7.8 magnitude earthquake near Kaikōura on Monday 14 November 2016. 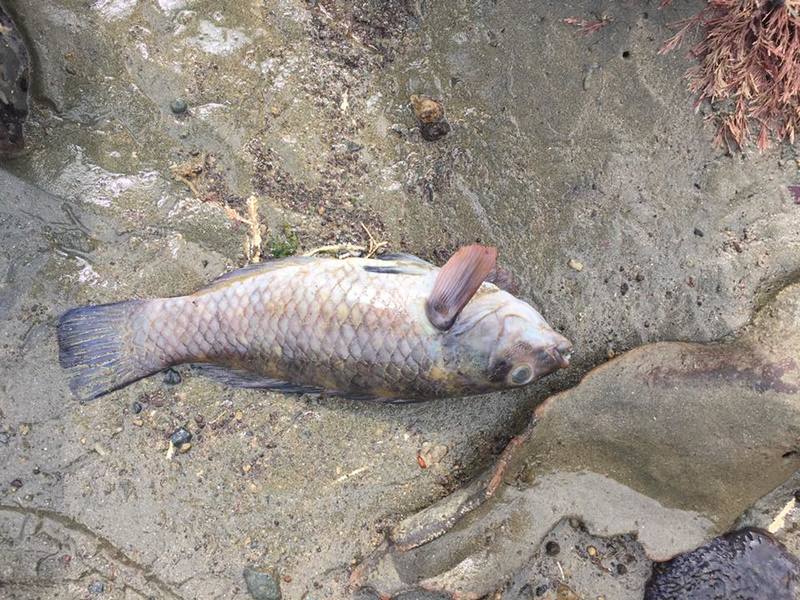 An exposed fish, dead, on the newly exposed sea floor. 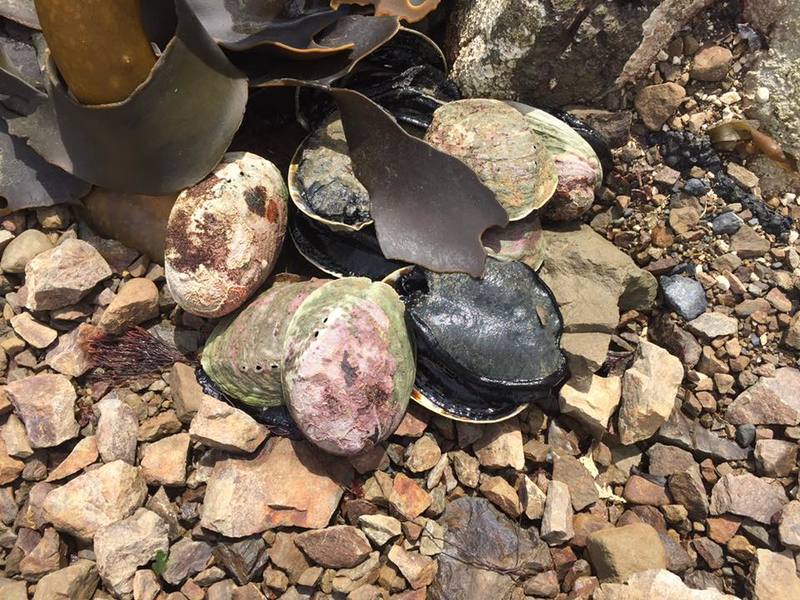 It is believed up to three quarters of the pāua near Kaikōura are now dead.

It is believed up to three quarters of the pāua near Kaikōura are now dead.

Last week's earthquakes lifted the seabed by up to 4m along nearly 100km of coastline near Kaikōura, exposing vast quantities of sea life.

Today, Minister for Primary Industries Nathan Guy announced a one-month ban on taking crayfish in the area, and three months for pāua and seaweed harvesting, while research was carried out into the impact of the earthquakes on stocks.

The earthquakes have been particularly devastating for pāua, Mr Guy said.

"When you have potentially 50 to 75 percent of the overall (pāua) biomass high and dry, and now unfortunately rotting, that is a real concern to me," he said.

"So we need to understand what has happened; is there enough food and plant environment to sustain this fishery in the short, medium and long-term?"

Crayfish stocks did not appear to have been as hard-hit, he said.

"Because crayfish tend to move around a bit more and obviously they can get themselves back into the water - but there is still a degree of mortality of crayfish.

"Chinese New Year is a significant earner for local cray fisherman and if we determine the stock could support some extraction without adverse effects, this income would be of huge importance for the local community."

However, they said they were disappointed to see some recreational harvesters taking advantage of the disaster.

It was an unprecedented ecological disaster and they had offered the ministry their support.

Crayfish is the most valuable stock in the area, with an annual harvest value of around $23 million. Pāua's annual value is $1.2-$1.7m.

The government will spend $2m on the research into the impact on stocks. 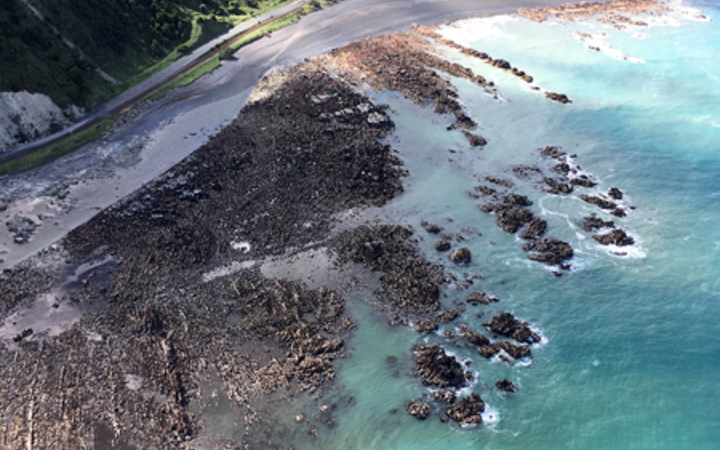 The seabed has been raised by up to 4m. Photo: RNZ / Rebekah Parsons-King 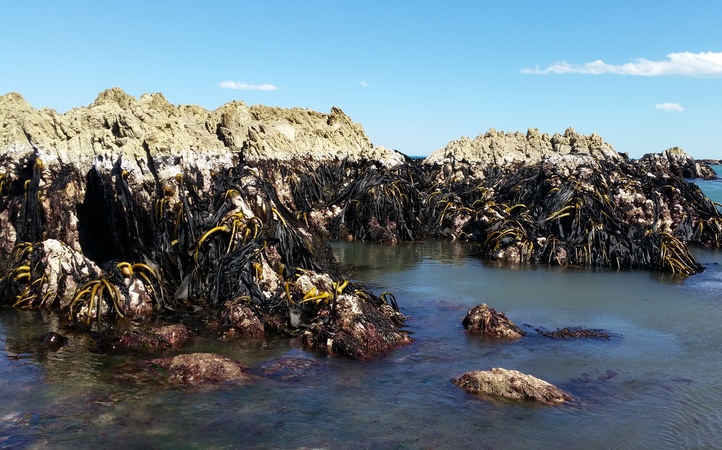