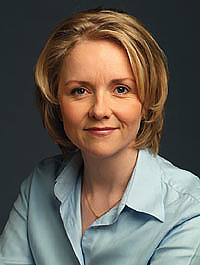 A group of senior health researchers are calling for Food and Grocery Council chief executive Katherine Rich to be sacked from the Health Promotion Agency.

Thirty-three senior health researchers signed a letter, which has been sent to the Prime Minister John Key, asking for an inquiry into Ms Rich's role with the agency.

One of those researchers Professor Boyd Swinburn from Auckland University, said Ms Rich's role in lobbying for processed food and alcohol became clear in the Nicky Hager's book Dirty Politics.

Ms Rich has denied she has been involved in any campaign to undermine public health and has refused to resign from the agency.