The New Zealand women's hockey team has been held to a draw against Canada at the Gold Coast Commonwealth Games today. 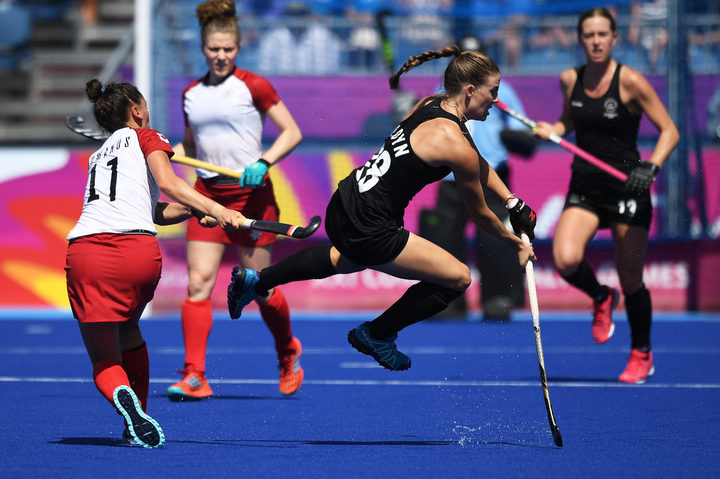 The result will be a disappointment to the world 4th-ranked Black Sticks, who now need to draw with or beat Australia or rely on goal differential over Canada.

New Zealand captain Stacey Michelson said the side knew Canada (who are ranked 21st in the world) was going to be tough.

"We've been watching a lot of video on them so it's disappointing that we didn't put out our best performance today."

Coach Mark Hager said his side played an individual game.

"The first quarter was very good, we had a few chances, we spoke about where we wanted the ball delivered in the circle and we did the opposite.

"It wasn't until the last five minutes we started to have a go."

"We need to do our thing [against Australia]," he said.

"Play as a team and play to our structure, not changing because of the pressure."

"If we win or draw, we are in the semis, if we lose we need to wait for the Canada and Ghana match."