Hundreds of fans turned out to welcome the England cricket team on Wellington's waterfront before their match against New Zealand this Friday.

The team walked along the waterfront accompanied by a flotilla of boats including a ceremonial waka before facing a challenge from a kaiwero at Te Wharewaka o Poneke. 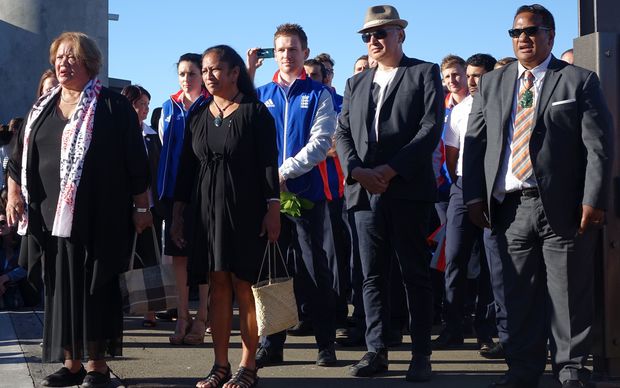 England captain, Eoin Morgan, accepted the rautapu (symbol of peace) laid down by a kaiwero (warrior) and the team were welcomed inside for an official pōwhiri. 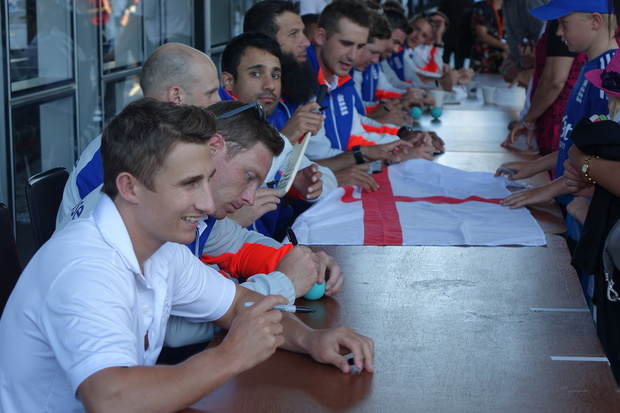 "I'm definitely supporting the Black Caps but I wish the English team well and we look forward to the Barmy Army turning up and having a great time."

Ms Wade-Brown said she thought England were pleased to have a formal Māori welcome especially Morgan who had not taken up the wero challenge before.