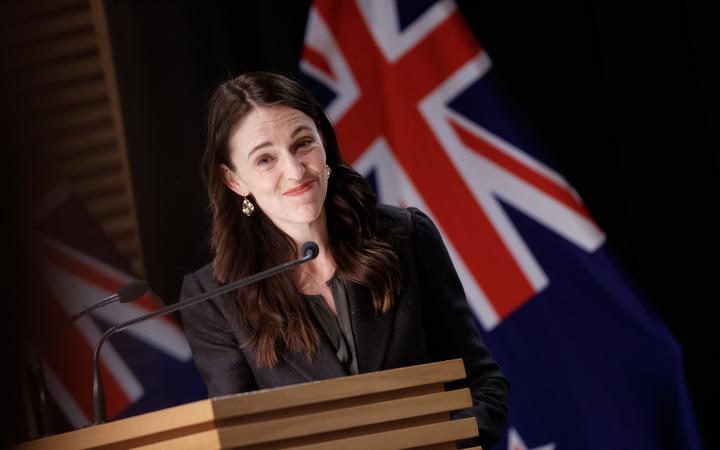 She's now in quarantine in Auckland, but is refusing to disclose details of her movements or contacts to health officials.

Another woman who travelled north with her has been identified but not located.

Ardern said there is an "uncooperative, Covid positive person who is refusing to divulge their movements, and where they have a female travelling companion we have identified but cannot locate.

"This is an incredibly frustrating situation, the likes of which we've seen very rarely in our Covid response before.

"And given how extraordinary it is I have asked health officials to consider all of the options available to them as they and the police work with the individuals involved."

She has asked them to consider naming the second woman they are still trying to locate, if that is what is needed to find her. It is not known whether she has Covid, but Director General of Health Dr Ashley Bloomfield said authorities have a "reasonable level of confidence" she is no longer moving around in Northland.

While authorities have "pieced together" what they can from CCTV footage and other police investigations about the movements of the positive case, that was "not necessarily telling us the whole story", Ardern said.

Police needed the space to get on with their own investigation; "some of which you can imagine we wouldn't necessarily go into great detail around some of some of the tools that they are using, but we are engaging them because of the extraordinary nature of the situation," Ardern said.

Ardern has a message for the woman still being sought: "The absolutely easiest option for you right now is to come forward, allow a test to be undertaken so that we can ensure we are protecting those who have been around you, and that may include your family and friends. That is by far the simplest path forward from here."

Dr Bloomfield also put the call out to those who know who the two women are and "may have had some interaction with them", saying it was extremely important they get tested.

No further cases have been found but Ardern said because of the lack of detailed information about where the woman travelled, they were relying on "high rates of testing across the entire region to give us the confidence we need that there isn't any undetected community transmission".

However, she said those testing rates, along with vaccinations, needed to be stepped up considerably; anyone who has been at a location of interest is asked to get tested, as is anyone in the region with Covid symptoms.

Meanwhile, one of the venues now named as a location of interest, the Comfort Flames Hotel in Onerahi, has posted on social media thanking "all our loyal and regular customers and the Onerahi community for your support, understanding and trust through this difficult and unprecedented time for us all".

"We want to reassure you that our No. 1 priority during these challenging times is, and always has been, the health and safety of our guests, staff and community."

In the post, the hotel said "immediately (soon after the check in of the two women concerned) our suspicions were aroused so we contacted police and health officials to inform them of a 'possible' border breach", and that they continued to help with investigations.

"I can assure you the two women in question never entered the bar/dining areas of our hotel and were placed well away from other guests for the short time they were with us. It has been a tricky time managing this situation and we have done our utmost to keep everyone safe.

"The hotel is currently closed and undergoing a deep clean, and any staff who have been advised to test and isolate are doing so. We are working closely with the Ministry of Health and police and will continue to take their advice and provide assistance where we can."