The local sharemarket has escaped the latest round of global market volatility unscathed. 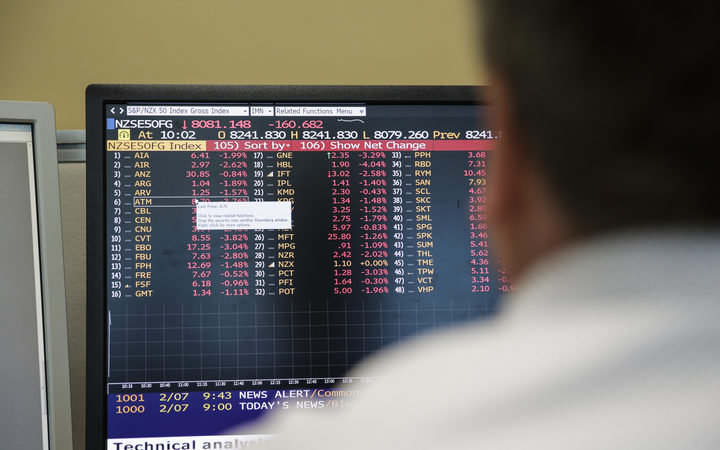 The benchmark top-50 index closed flat after initially falling more than 100 points, just under 1 percent, to a three-week low.

But the New Zealand market recovered halfway through the day as investors bought selected leading stocks.

Meanwhile, stock markets in other parts of the world dropped on fears that increasing numbers of Covid-19 cases would hamper economic recovery.

In Asia, Japan's Nikkei 225 index was down by around 1 percent in Tuesday's trade to hit its lowest level in six months.

In New York, the Dow Jones Industrial Average tumbled by more than 2 percent, while major indexes in the UK and mainland Europe also fell.

New cases are rising in some countries, fuelled by the Delta variant.

Japanese shares are now down for a fifth session in a row over concerns about the spread of the highly contagious Delta variant and that the Tokyo Olympics could worsen the health crisis. 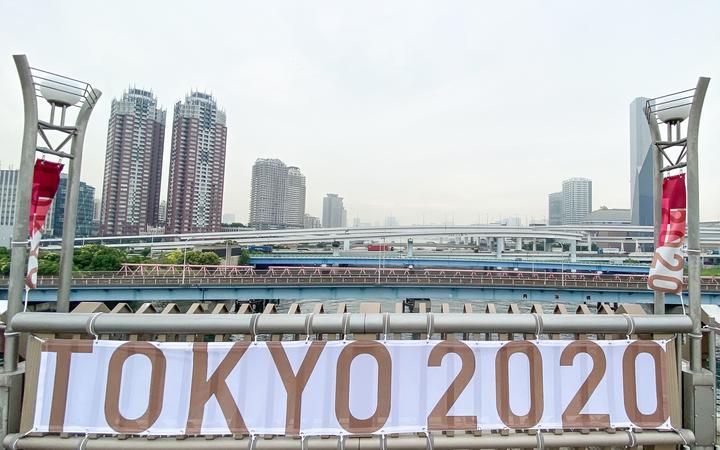 The Tokyo Olympics are not helping sharemarket confidence in Japan. Photo: PHOTOSPORT

"Investors are concerned that the rapid spread of the Delta variant will derail the trajectory of the global recovery, notably in Asia which still has relatively low vaccination rates and where some widely used vaccines do not appear overly effective against it," Jeff Halley, senior market analyst, from Oanda told the BBC.

"I believe we are in for a messy week ahead, with markets being driven around by sentiment and not data, as the international economic calendar is very quiet," he added.

At a media briefing, US President Joe Biden urged Americans to get vaccinated in order to ensure the economy can remain open.

Concerns among US investors spiked after Los Angeles imposed an indoor mask mandate again over the weekend.

On Monday, the Dow Jones Industrial Average dropped 2.1 percent in its worst session of 2021. The Nasdaq Composite Index, which hosts a lot of tech companies shed 1.1 percent to 14,274.98.

Commenting on how markets performed on Monday, President Biden said: "That's not how I judge economic growth."

His comments came after data published last week showed prices in the US spiked again in June, driven higher by the cost of used cars and food increasing.

He said that the increase in inflation was expected to be temporary, but he understood that unchecked inflation over the long term would pose a "real challenge" to the economy.