A locally acquired case of Covid-19 has been detected in Sydney. 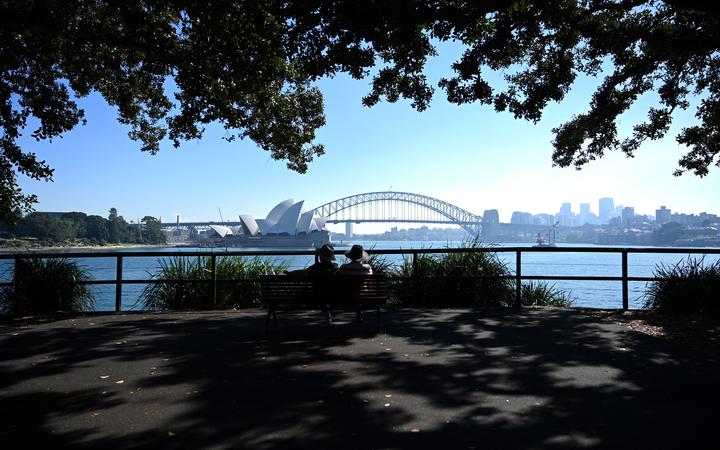 NSW Health said the Bondi man, in his 60s, worked as a driver and that international flight crew had been among his passengers.

Visitors to Bondi Junction's Event Cinemas on Sunday, 13 June between 1.30pm and 4pm for a screening of Hitman's Wife's Bodyguard which started at 1.45pm were asked to contact NSW Health, self-isolate for 14 days, and get tested.

The man took a saliva test yesterday, which came back positive today.

Genomic testing is under way to find the source of the infection.

It is the first locally acquired case in the state since a couple returned positive swabs in early May.

Contact tracers used genomic sequencing to link the source of those infections to someone in NSW's hotel quarantine program, but how the virus made it into the community remains a mystery.

It is the second coronavirus scare for the state in 24 hours after three cases were confirmed on the same floor of a quarantine hotel in the city's CBD.

NSW Health authorities are investigating whether it was an instance of Covid-19 spreading among returned travellers in hotel quarantine.

All three cases arrived in Sydney on the same flight from Doha on 1 June and stayed in adjacent rooms at the Radisson Blu hotel.

Authorities have since contacted other returned travellers who had been discharged from the fourth floor of the hotel and have asked them to isolate and get tested.