Cook Island businesses holding out for much needed tourists have now got a reprieve with a travel bubble with New Zealand less than two weeks away. 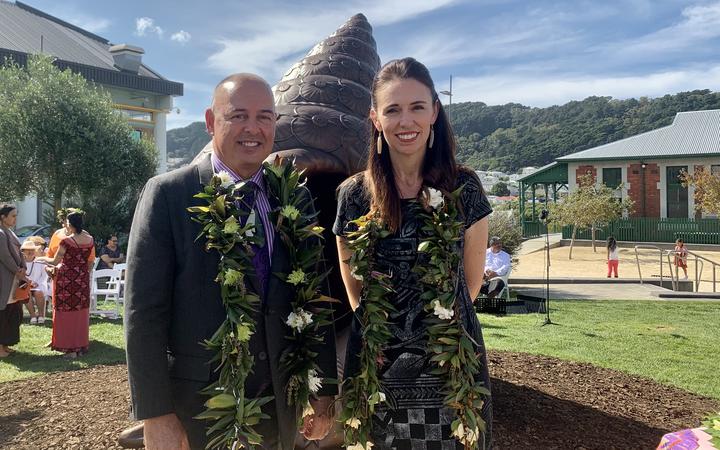 It will start on 17 May, with Air New Zealand offering flights from 18 May.

During yesterday's announcement, Cook Islands Prime Minister Mark Brown said there have been enormous sacrifices made to keep Covid-19 out and communities safe.

"Our economy has been devastated, today we start our journey of recovery. Today, we get back into business and today, we start to rebuild," he said.

Cook Islands Tourism Industry Council president Liana Scott said the bubble announcement was a relief as the wait has been dire for many businesses and financial support from the Government due to run out next month.

"Some of them have mentioned to me, if it takes longer than May, they don't think they can hang in any longer.

"We have been lucky enough to have the government support through a wage subsidy and, without that, business would not have been able to continue," she said.

"Some properties have been in hibernation, so they have been closed completely and I've already seen on Facebook they've been having staff doing some rotational shifts, getting into the rooms, servicing aircons and those sorts of things," she said.

But she said some business had lost workers to New Zealand as the wage subsidy was only enough to survive on let alone pay the mortgage and other bills.

When the one way bubble was announced in January, 304 Cook Island residents left either for a short term stay or permanently.

"A lot of that young working population has moved to New Zealand to do some seasonal and permanent roles and I think filling those roles will be quite difficult," she said.

Once the bubble is up and running Air New Zealand will fly to the Cook Islands two or three times a week.

The airline expects to step that up to daily from July in time for the school holidays.

However, National Party leader Judith Collins said the government had not been moving fast enough to reconnect with other pacific countries.

"The fact is these countries have almost no other income other than remittances, it is simply deplorable that the Government has not moved faster on this.

"It shouldn't be hard when there's no cases in these other countries," she said.

Nuie's Premier Dalton Tagelagi is waiting to see how successful the Cook Islands bubble is before lobbying for one of its own.

Prime Minister Jacinda Ardern said it makes the most sense for realm countries to be the next countries in line for a bubble, but the decision is "in the hands of those countries."

"We were anticipating that there was pent up demand for a tropical island getaway destination out of New Zealand and the response so far really confirms that."