Recent promising results for some Covid-19 vaccines and the use of new technology for two front-runners mean it's an exciting time for those working in the field, a microbiologist says. 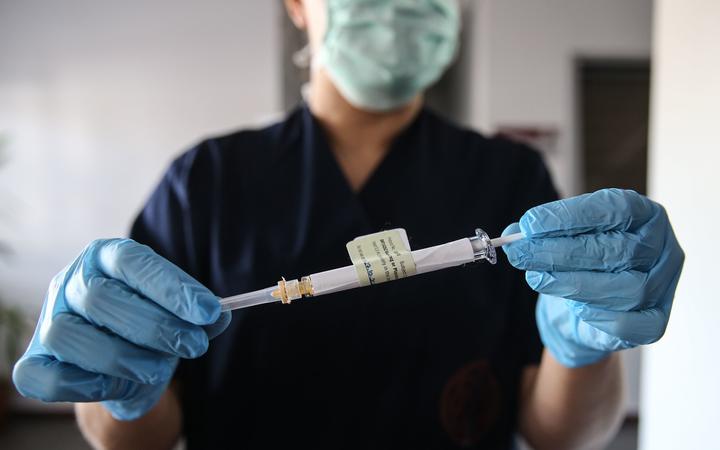 This morning the government announced it has reached an in-principle agreement to purchase doses of a Covid-19 vaccine for the entire population.

The agreement with Janssen Pharmaceutica is subject to the vaccine successfully completing clinical trials and passing regulatory approvals in New Zealand.

Last week the government said New Zealand has an agreement with Pfizer and the German company BioNTech to purchase 1.5 million vaccines - enough for 750,000 people - subject to it passing all clinical trials and being approved by Medsafe.

Today Pfizer said that the final results from its vaccine trial showed its shot had a 95 percent success rate and two months of safety data, paving the way for the drugmaker to apply for an emergency US authorisation within days.

University of Otago clinical microbiologist David Murdoch told Nine to Noon it was an exciting time for those interested in vaccines. Early reports of vaccines that were featuring in media coverage show very high effectiveness in late stage clinical trials involving tens of thousands of people who received either a vaccine or a placebo.

However, experts were still awaiting more details on matters such as the age-groups involved and how long immunity would last. 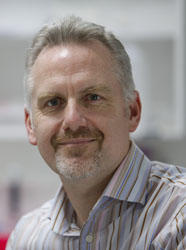 He said the Pfizer and Moderna vaccines are both RNA vaccines which use new technology. It involves injecting the genetic material, the RNA, and this piece of the genetic code will help the human cells produce the spike protein, which is the part of the virus that induces the immune reaction.

"And so it's a clever new approach. There's no virus actually involved. It is simply injection of the RNA and it can be produced in very large volumes if this is successful and potentially can be adapted for different infections.

"So there's a lot of interest and great excitement about the prospect of these vaccines."

On the other hand, the Janssen one uses similar technology to the Astra-Zeneca one which is called a non-replicating viral vector vaccine. Both use a type of virus although they should not be called "live" vaccines.

"What they are is a modified virus that can be a vector to introduce those spiked proteins into the body so that the immune system can react but they do not replicate, they do not reproduce, they do not cause infection so they should be quite harmless from that point of view."

Professor Murdoch said this should make them suitable for immunocompromised people. 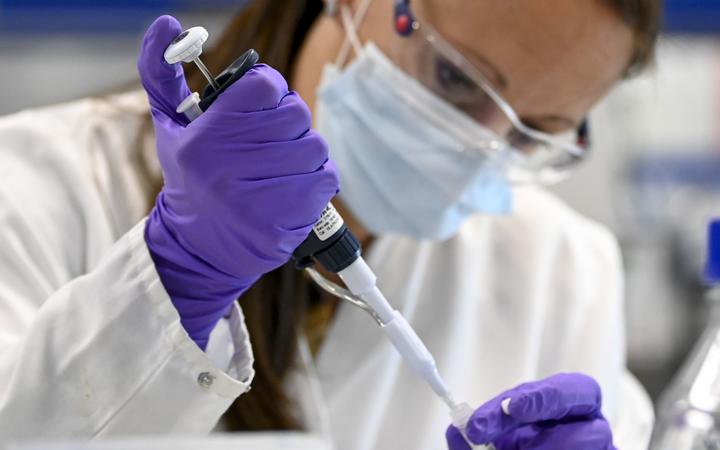 A laboratory analyst is at work at the headquarters of Janssen Pharmaceutica in Beerse, Belgium. Photo: AFP

Asked if one of the vaccines might be available in New Zealand earlier than the second half of 2021, he said it was matter of "wait and see".

The Pfizer and Moderna vaccines plus the Janssen one announced by the government today are ahead in their development but caution was still needed, Professor Murdoch said.

"We cannot assume that these are necessarily going to be the best vaccines; they just happen to be the ones that are ahead in their development. Obviously the ones we have seen have been very promising results..."

The government was aiming for a portfolio of promising vaccines by setting up bilateral deals. It is also paying into the Covax procurement initiative operated by the World Health Organisation which aims to ensure countries worldwide gain equal access to vaccines.

Asked if there was a risk of a couple of big nations dominating the acquisition of vaccines in the early stages, he said it was a matter of concern.

"This vaccine nationalism we're hearing about ... certainly it's a concern. Hopefully, the agreements and the arrangements and the global collaboration will circumvent that.

"Huge efforts at the moment to try and do that with the Covax facilities and others. We hope to be able to fight that off as much as we can."

He said delivering the vaccines would be a huge logistical exercise. One vaccine may be more suitable for a particular group of people. The Pfizer vaccine that needs to be stored at very cold temperatures may be unsuitable for using in the Pacific islands.

Professor Murdoch, who has been formally supporting the Oxford University Covid-19 vaccine development effort, expects an announcement on its trial results before the end of the year.