A key government department had not prioritised critical services or tested how staff would work from home as Covid-19 caused havoc earlier this year, briefings say. 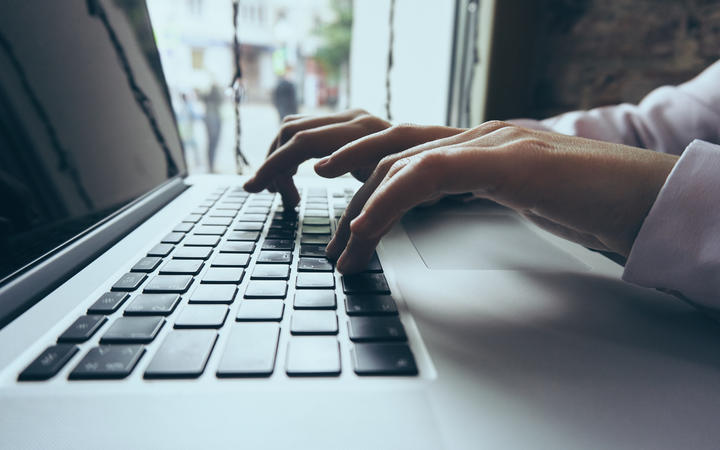 About 3800 of MBIE's 5500 staff only had access to old Windows 7 systems that would not work properly for those trying to work from home for most of the first month of lockdown. Photo: 123RF

But the MBIE now says it was as ready as it could have been for the pandemic.

MBIE deputy chief executive of corporate, governance and Information Richard Griffiths, said its IT staff were not caught flat-footed.

That was despite 3800 of its 5500 staff only having access to old Windows 7 systems that would not work properly for those trying to work from home for most of the first month of lockdown.

"They did a stunning job, considering," Griffiths said.

"If we could have been further along on the digital workplace, that would have been a better outcome, we wouldn't have had to scale up so much.

RNZ has reported on delays to urgent business at Immigration New Zealand, and the newly released MBIE briefings describe one cause of the IT risks as: "Critical business services not identified and prioritised."

A 3 April briefing to the minister for economic development also listed another cause of risk as "working from home capability not tested".

However, Griffiths told RNZ that they did test staff working from home, and that by January they had prioritised what services to run.

He would check what the briefing referred to, he said. 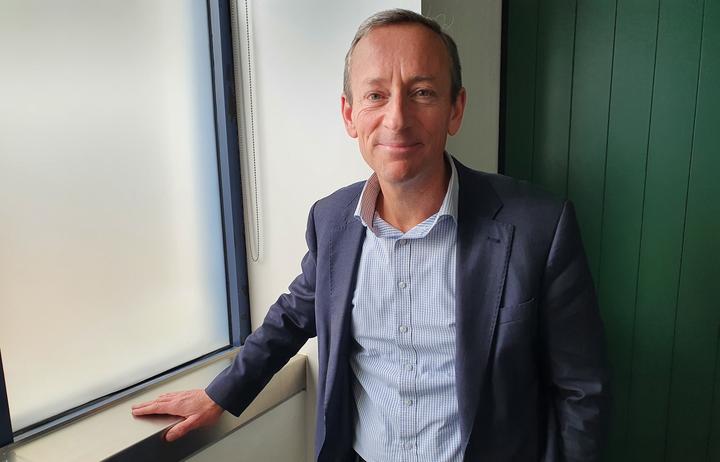 A review of the MBIE's Covid-19 performance is expected to be released soon.

The crucial problem in April was that "ICT capability and capacity for staff to work from home [was] not sufficient", the briefings showed.

The impacts could include critical services being unavailable, an increase in "safety events", and an ineffective pandemic response.

It was a "pain point", team debriefings in May said.

"ICT connectivity issues and other technical deficiencies meant that working from home and from the IMT centre in Stout Street [MBIE's Wellington headquarters] were under stress for much of the duration."

By late April, the MBIE told the minister it was on track to have 90 percent of staff with access, but only after struggling with a long global queue to buy laptops using the more secure Windows 10, triggered by the pandemic.

Remote access capacity in place rose from 3700 in late March to 10,800 about a month later.

"Further investment into ICT infrastructure is now a key focus for our organisation to be more mature and ready for any other type of event which puts our effectiveness, productivity and people at risk," said a memo to senior leadership in May.

IT upgrades had not been cancelled or deferred in the months before Covid-19, in fact, ministry-wide upgrades were underway, Griffiths said.

He was completely comfortable with where the MBIE's entire IT system was at by the end of 2019.

This was despite Microsoft withdrawing support for Windows 7. The ministry has negotiated for ongoing support while it shifts everyone to Windows 10.

In May 2019, the government cyber agency CERT NZ warned that attackers were targeting Windows 7, and strongly recommended upgrading the software.

The MBIE accelerated its IT upgrade post-Covid-19.

Pandemic planning in January that foresaw up to a quarter of staff working from home was good enough at the time, but needed updating now, Griffiths said.

Business continuity plans by more than 70 ministry branches or business groups were updated annually, and would also need work after Covid-19's lessons.

"We didn't have capacity for a full lockdown, which is why we put the steps in place to get there," Griffiths said.

By mid-April it was "solved", he said.

"If you looked back and thought, 'How's things played this year, across the world', I would suggest a lot of people have had to revise how they thought pandemic plains needed to really work in reality."