A third of all managed isolation spaces have lain empty since July, with average vacancies running at more than 2000 every day. 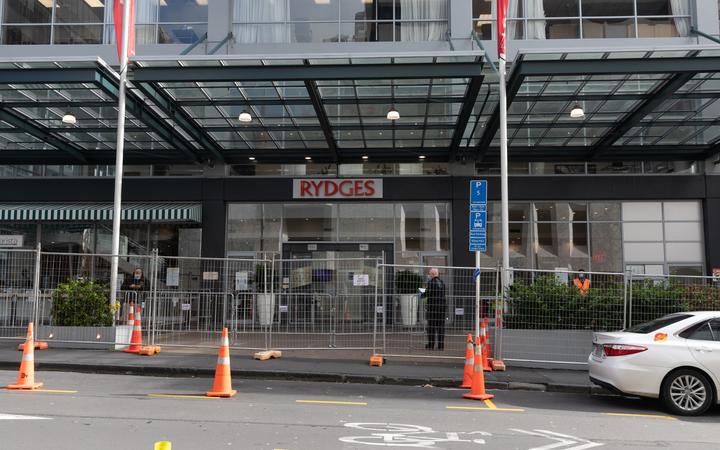 Managed isolation vacancies peaked at more than 4000 at the end of July. Last week there were more than 2600. File image of the Rydges, which is being used as an MIQ facility. Photo: RNZ / Dan Cook

Last week there were more than 2600 vacancies out of 7263 managed isolation places.

Vacancies peaked at more than 4000 at the end of July, even once a 24-hour stand-down for deep cleaning the rooms every fortnight was taken into account.

MIQ said about half of the empty capacity had been set aside for operational reasons, and a buffer in case of a facility being evacuated.

Those waiting to be allowed into the country say managed isolation and quarantine (MIQ) capacity was highlighted as the main reason for border restrictions.

It is not clear how much the taxpayer pays for each vacancy. One person's 14-day stay in an MIQ facility costs an average of $6472, excluding GST, though some of that cost is for food and transport.

Immigration adviser Katy Armstrong said the vacancy numbers - 2138 on average every day since July - had bored a hole in her soul when she was faced with sobbing clients whose border exemptions had been rejected.

Each unused room represented a tragedy for families trying to join loved ones here or return to their homes, she said.

"It really is tragic, because we have got family undergoing incredibly difficult circumstances now and with each passing week it's getting more and more marked." 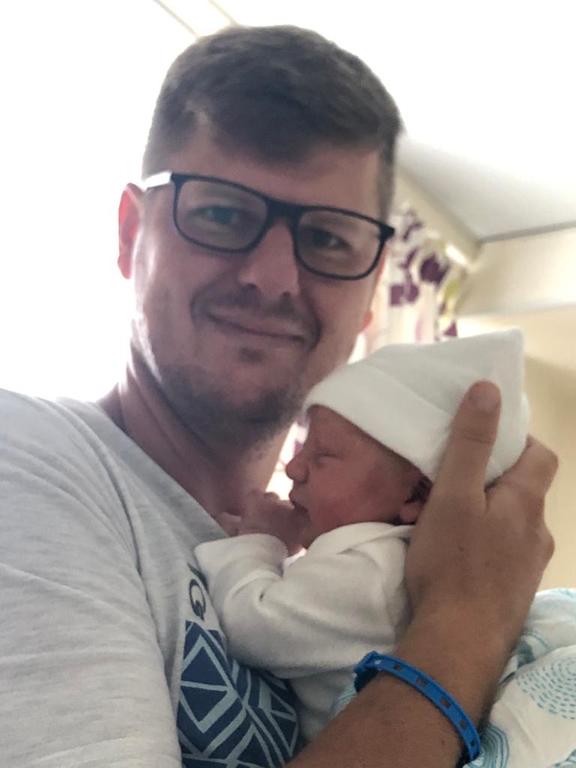 Henco de Beer last saw his son Sion in January when he was four days old.

He flew to take up a job as a production team leader in Hamilton, and his family - wife Maryke, five-year-old daughter Emmabella and Sion - are stuck in South Africa.

They had been due to fly out hours before the border closed in March.

De Beer said the number of unused MIQ spots was hard to take as his family's border exemption applications had been rejected about a dozen times.

"It's extremely disappointing to see," he said.

"We can understand that they need to prioritise New Zealanders and residents, which they have done. And still there is space. So at least with the split families, try to reunite them first and then take it from there.

"We are literally begging immigration, just look closely at the bigger picture." 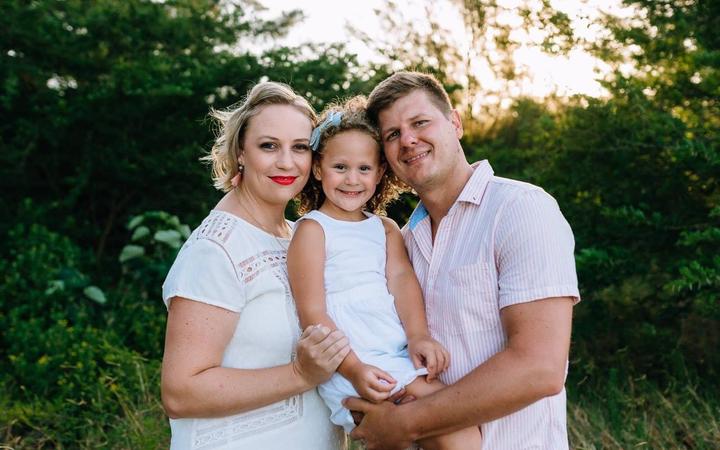 The family all had visas, and all their possessions - including the children's beds and toys - had been shipped over in a container as they had been due to join him just two months later.

"Myself and my daughter are extremely close and she's taking it very hard.

"And then on top of that, I had you can really say zero bonding time with my son.

"I mean, he's crawling now, standing up, starting to say a few words - I have missed that entire time with my wife watching our son develop together.

"We've given up everything and now it's taking such an emotional toll that you have to start making decisions. You cannot keep your family apart forever."

Room at the inn?

In a statement, an MIQ spokesperson said currently a capacity of approximately 1100 is allocated to specific functions such as quarantine, live-in staff, Maritime (Commercial), Maritime (Small craft), deportees and Aircrew.

"Having additional capacity is also required for contingency planning in the unlikely event of a managed isolation facility requiring evacuation, or a natural disaster occurring."

"Ensuring the safety of all New Zealanders during this global pandemic is critical and being able to transfer these returnees safely to new facilities with additional capacity is necessary."

Armstrong said she accepted the MIQ facilities needed to have contingencies, but the figures showed the border restrictions could - and can - be eased more quickly than they had.

"Even if you give it huge latitude and say maybe we have to have 1500 empty, that's an acceptable margin, that means every fortnight there were probably 600 or 700 people that could have come in to help mitigate this terrible, terrible humanitarian crisis.

"Every single bed counts - every bed represents someone's life that at the moment is being destroyed."