Auckland's Covid community testing centres have been dramatically scaled back, with just six still operating - and none open on weekends. 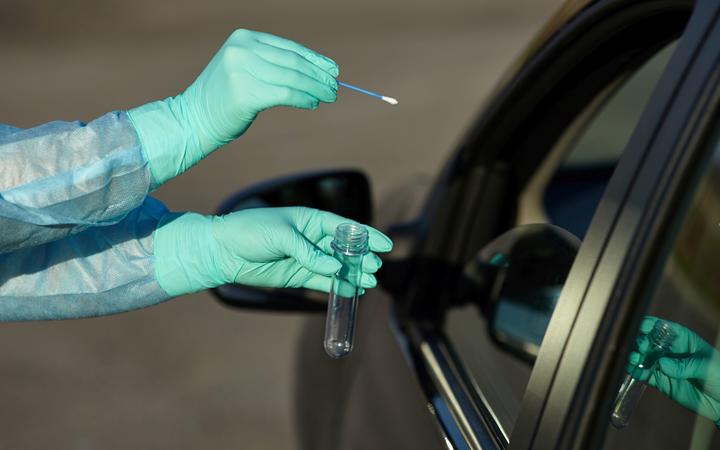 There had been 20 dedicated community testing centres at the height of the latest Covid outbreak but most have been dropped now Auckland is at alert level 1.

One Auckland resident, who asked not be named, struggled to find somewhere to get tested at the weekend, with most GPs closed.

Healthline had told them to get a swab because they were unwell and had been in touch with someone who had recently been overseas.

But it was Saturday morning, they could not get an appointment at the recommended clinic before it closed and could not find one open on Sunday.

"It's quite draining when you are already sick to have to work out where you are going to go and get a test - and you're trying to be responsible and get the test done.

"We were really shocked there was nowhere available for us to do the right thing," they said.

A spokesperson for the city's district health boards said the extra pop-up centres were not needed at level 1, and GPs and urgent care clinics had testing well covered.

That included dedicated clinics where people could be tested even if they are not a patient, she said.

However most of the clinics listed on the Auckland Regional Public Health service website do not open on Sundays. 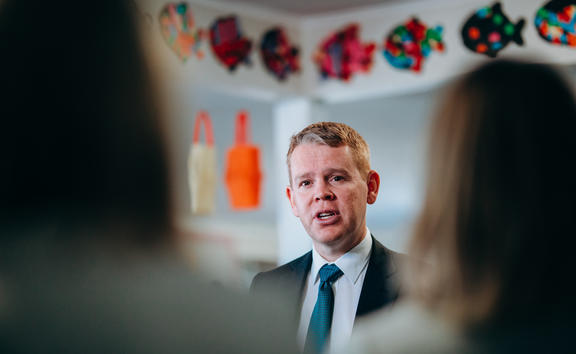 Hipkins has asked the Ministry of Health to discuss the new hours with the district health boards.

In a statement, he said it was his "clear expectation" testing was readily available seven days a week.

The co-leader of Te Rōpū Whakakaupapa Urutā, the Māori Pandemic Group, Sue Crengle, said people should be able to get a swab easily on the day they need it.

While it was okay to wind up some testing centres when the city was at level 1, district health boards must be prepared to scale up again if needed, she said.

"If they're hearing reports of people not being able to access a test when they want one they need to take that seriously and really review the adequacy of their testing sites and the hours they're open," she said.

And everybody needed to remember to get tested if they were sick and to follow other measures to stop the disease taking off again because it was getting more prevalent around the rest of the world, she said.

"Kia mataara. Be careful, be alert because we are unique in the world and we can not be complacent," she said.

Dr Ashley Bloomfield told Morning Report he will speak with Auckland DHBs today to make sure testing centres are as accessible as necessary.

"Testing needs to be accessible geographically and of course at all times and whilst the community-based assessment centres have been scaled back there are still six there. There are 21 urgent care clinics, most of which are actually open 24/7, they're right around the Auckland region and there are about 50 designated general practices that anyone, whether they're enrolled, can get tested at and of course people can get tested at their own general practice if that's most convenient.

"So the discussion we'll be having today with the DHBs will be just to get really clear about the accessibility to testing that's available right around the Auckland region and also on weekends of course and evenings and overnight if necessary."

Dr Bloomfield said there is always access available at the weekends for testing in Auckland.

However, he said he will talk with the DHBs and regional public health units to make sure that is very clear to members of the public.

"I trust their (DHBs) judgement, they did an excellent job of scaling up testing during the recent Auckland August outbreak, I know they take seriously the need for testing to be accessible to all populations and right around the Auckland region so, we'll have the discussion and I guess what we'll want to be reassured about is the accessibility, including on the weekends and evenings."

Dr Bloomfield said he was not involved in the decision to scale back the number of testing facilities.

Auckland's District Health Board's spokesperson said they were continually reviewing capacity and could move quickly to respond to changes in demand as they did with the August outbreak.

Dr Bloomfield said he wasn't aware if other DHBs had also scaled back its testing facilities but that he would seek that information from them.

Meanwhile, Dr Bloomfield is not ruling out changes to Covid testing at ports but said he is waiting on more information.

He said officials will look at any potential weak links in the system.