Emails released to RNZ show a US offer to rapidly set up Covid-19 data-crunching capabilities sat with the government for more than a month during the lockdown period. 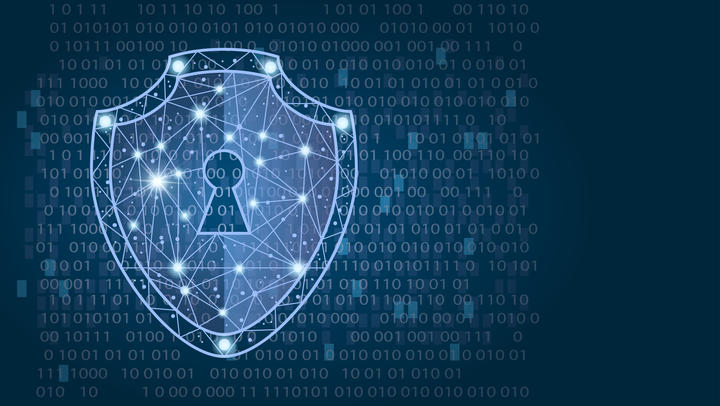 The offer came from Silicon Valley company Palantir, controversial for its links to spy services in the Five Eyes network New Zealand belongs to.

The emails showed the Customs Department put Palantir in touch with the Ministry of Health.

The company told the ministry in March it knew agencies in New Zealand were "under strain".

"We've been approached independently by the UK and Canadian Govts to help with their Covid-19 responses," it said in emails, that are mostly blanked out, released under the OIA.

A month later, on 20 April, Palantir emailed to say it had heard data management was "something the ministry are still trying to get on top of".

By then it had set up platforms to track Covid and help combat it in 15 countries, including hard-hit Italy.

"We could establish similar capability here in New Zealand within a matter of days," the company said.

Three days later the ministry told RNZ it had no plans to use Palantir's services.

Health data is highly sought after by tech firms.